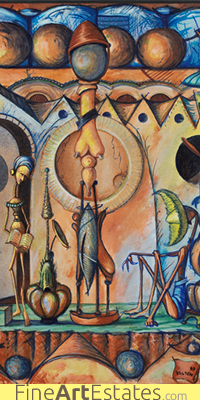 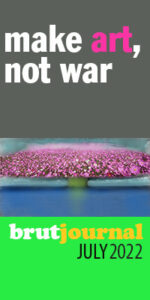 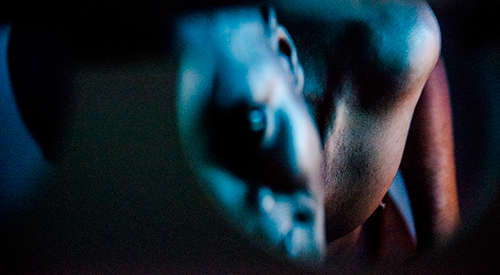 Shohei Miyachi, detail from “Untitled,” from the “Over the Glass” series, 2014, archival pigment print, variable dimensions; now on view at The Container, Tokyo. Photo courtesy of the artist and gallery
PHOTOGRAPHER SHOHEI MIYACHI: THE SPIRIT OF EROS IN THE SHADOWS

TOKYO — In Grapefruit (first published in 1964), Yoko Ono’s seminal book of instruction-based, conceptual works of art, “Touch Poem for Group of People,” dated “1963 winter,” states: “Touch each other.” In a later edition of Grapefruit (1970), revised as “Touch Piece” and now accompanied by a note describing its past performances, this audience-participation work’s instruction simply stated, “Touch.”

Today, he continues to create photographs whose eroticism often comes wrapped in cleverly constructed images in which writhing or seemingly contorted, naked bodies appear in teasingly blurred compositions, or in which uncertain glimpses of such skin-to-skin encounters are framed by others, thereby setting up eye-teasing, semi-abstract plays of ambiguous forms.