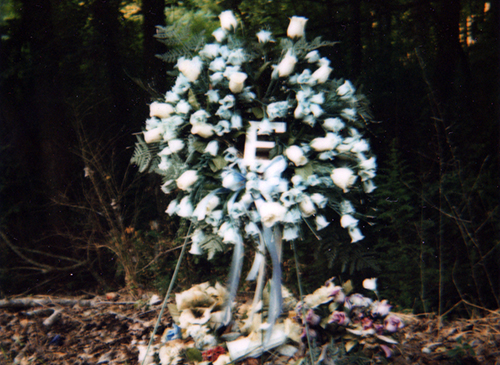 According to information compiled by the United States National Highway Traffic Safety Administration, 42,915 people were killed in motor-vehicle traffic crashes in 2021, marking a 10.5 percent increase over that same data point — 38,824 fatalities — for the year 2020. The total number of fatalities recorded last year was the highest number of its kind since 2005, according to preliminary data released by the NHTSA.