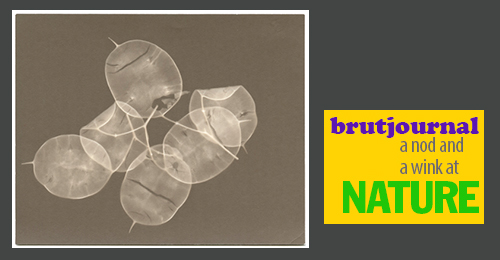 NATURE, CAUGHT IN THE LIGHT

by Edward M. Gómez, in dialogue with Leslie LeFranc and Kaitlyn Danielson

The photographer Kaitlyn Danielson (Instagram: @kaitlyndanielsonphoto), who was born in the United States and grew up in Israel, began her creative adventure in the making of images when she received, as a gift, a 35-millimeter camera that had formerly belonged to her grandfather. She went on to study photography and video at the School of Visual Arts in New York, where she reveled in the hands-on nature of darkroom printing processes.

She became especially interested in such historical methods of photo-image-making as wet-plate collodion (which refers to the preparation of photographic plates with photosensitive emulsion, a technique Matthew Brady used to make his now-classic photos of soldiers in the U.S. Civil War), salt printing, and the use of gum bichromate for “gum printing,” which gives photo images a painterly effect.