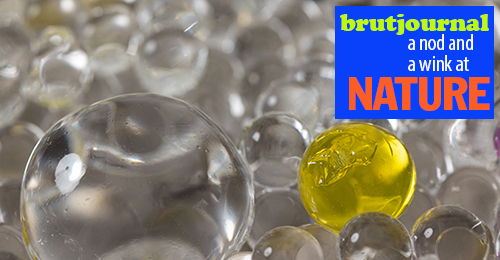 A RECENT EXHIBITION IN LOS ANGELES FOCUSED ON ONE OF THE CITY’S MOST VITAL — AND CONTROVERSIAL NATURAL FEATURES — THE L.A. RIVER

The Los Angeles River, historically known as the Porciúncula River, stretches 51 miles from the Simi Hills (in eastern Ventura County and western L.A.) down to Long Beach. In past centuries, it provided water for the Tongva, a native people in the Los Angeles Basin. As the city of Los Angeles grew, it served as the metropolis’s primary source of fresh water until the Los Angeles Department of Water and Power built the Los Angeles Aqueduct in 1905.

After a series of floods in the 1930s, the U.S. Army Corps of Engineers began constructing the trapezoidal concrete channel that still encases much of the river today. This structure, which lowered the riverbed and choked its water flow, effectively turned the waterway, with its natural cycle of drying up in the summer and swelling in the winter, into a 51-mile-long flood channel.