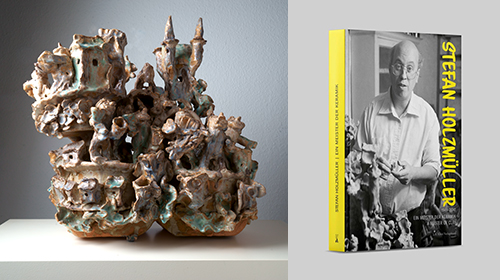 Throughout the history of the related fields of art brut, outsider art, and so-called self-taught art (see our article explaining the nuanced distinctions between these terms in brutjournal's January 2022 issue), collectors who have also worked as art dealers, educators, or curators have played vital roles as researchers and explorers, sharing their discoveries through books and exhibitions.

For starters, in the 1940s, it was the French modern artist Jean Dubuffet (1901-1985) who coined the term “art brut” (“raw art”) to refer to hard-to-classify artistic creations produced by individuals situated by choice or by the force of circumstances on the margins of mainstream culture and society. His personal collection of nearly 5000 drawings, paintings, and other objects made by unschooled créateurs became the core of the holdings of the Collection de l’Art Brut, a museum in Lausanne, Switzerland, which opened its doors to the public in 1976, becoming the first specialized institution of its kind in the world. (Today, its collection includes some 70,000 items.)